Present-day levels of wealth are unparalleled: we have more food and money than ever before and the capacity to feed the population of the entire planet one and a half times over. Nevertheless, the mainstream discourse regarding the eradication of hunger on a global scale still stresses increased agricultural production, harping on notions of overpopulation and lack of resources.

This exhibition rejects the mythology of hunger that has filled the collective consciousness with images of misery, poverty, and scarcity, focusing on other reasons –devoid of catastrophism or the fatality of nature– why nearly one billion people are deprived of food.

Asunción Molinos Gordo has worked with geographer David Harvey’s concept of “accumulation by dispossession” as applied to agriculture. Harvey’s research shows that the concentration of capital and food in the hands of the few is in fact the result of dispossessing the many of their wealth and crops, of expropriating what belongs to all.

When we look at where food is produced and where it is accumulated, we find a series of clues that reveal the artisanal character of a financial system that has turned hunger into a genuinely manufactured product.

Peasant farmers with small and medium-sized holdings make up 50% of the population that is food insecure, while 20% consist of landless peasants and another 20% of the urban poor of rural origin, that is, former peasant farmers or their children who, after losing their lands, have migrated to the city. The remaining 10% are nomadic hunters and gatherers, whose non-industrialized lifestyle depends entirely on the conservation of their habitat.

Paradoxically, it is precisely this international peasantry that produces 70% of the food consumed on the planet today. 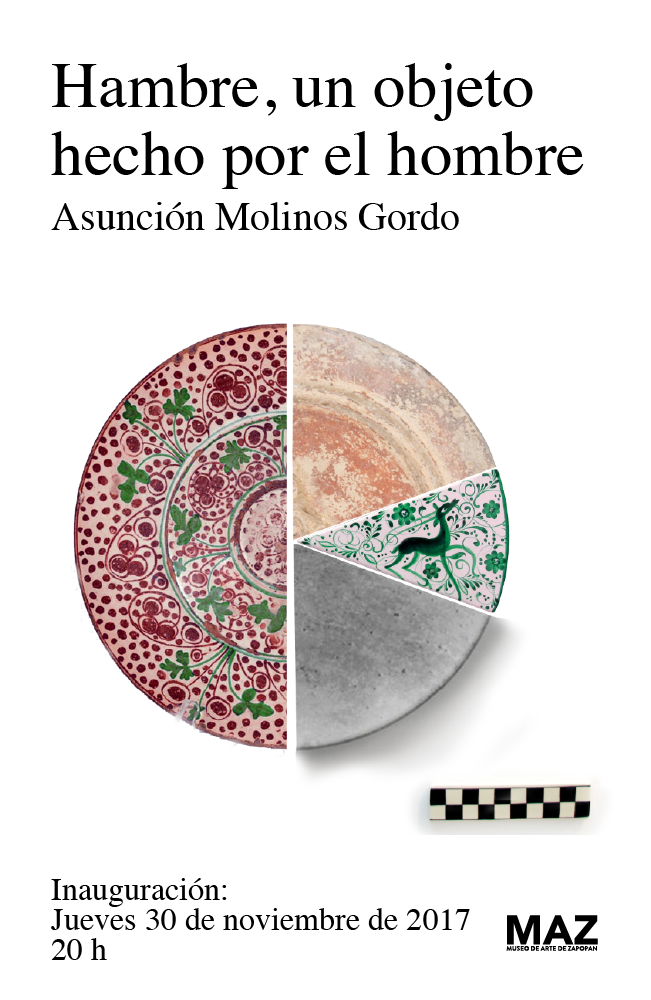