The Last of the Tribes

One of the last groups concerned with producing alternative concepts and new ways of seeing, the “last of the tribes” is perhaps that of artists: individuals who strive to subvert the order of things in order to create new meanings, to transform our relationship to objects, and to achieve a sort of poetry.

It is a species in danger of extinction, unconnected as it is from the utilitarian chain of production and dedicated to producing objects and ideas whose value is subjective, intangible, and symbolic. In this state of voluntary exile, there is an irremediable loss in the act of renunciation: but the greater the loss, the greater the symbolic value. Transgression of established norms entails loss, but it is also, and above all, an act of freedom. Freedom yields power: and power is the power to lose, with all the wealth that implies (Bataille: 1949).

While Pedro Cabrita Reis and Jose Dávila both work in large formats with heavy materials (industrial and discarded materials, metal, brick, glass, concrete, and stone), generating new readings through new constructions or the clash of forces and equilibriums, Cabrita finds in old and used objects a capacity for memory, a humility born out of experience and the process of becoming. Thus, he rejects minimalist technical perfection for more organic modes of approach, albeit by means of simple geometric forms: circles, triangles, and rectangles, which form compositions through superposition, juxtaposition, and repetition of fragments.

Dávila, on the other hand, arranges his materials ―points, lines, and planes―, as if on a blank page, with the lightness of a draftsman’s touch: we seem to be witnessing a disconcerting pact with the forces of gravity. Out of this complicity, he exercises complete freedom in rearranging the order of things: he imagines and renders possible a new and radically different configuration of elements in space.

Zazil Barba uses molds of buckets, garbage pails, paint cans, and other cylindrical recipients as bases for her work. With melancholy humor, she undertakes to detach and reconfigure the utility of personal objects in her everyday surroundings, the things with which she works or which accompany her in her leisure time. They are details of her private life that she chooses to cancel out by means of concrete, reminding us of the impermanence of things and of their end.

Finally, Maria Taniguchi gives esthetic form to repetitive patterns of behavior, to mental codes and structures that would otherwise be almost impenetrable. There is a deliberate attention in her work to the minuscule detail, to repetitions that become living cycles. She uses light materials, in contrast to the choice of heavy industrial materials by the other artists. Nevertheless, there is a clear interrelationship and dialogue among the four of them through the concept of geometry. Viewing their works together, we gain perhaps a glimpse of understanding within the complexity of “the web of life” (Capra: 1996).

All four artists re-signify objects and, in doing so, open up the possibility of a symbolic language, of a process of initiation that briefly suspends mundane reality, giving way to doubt, surprise, and even joy.

It is in this quest for the extraordinary that the last of the tribes finds itself (although the concept obviously alludes to a larger group). It is here that there seems to exist a fragment of hope in a world from which empathy and compassion are all too often absent. 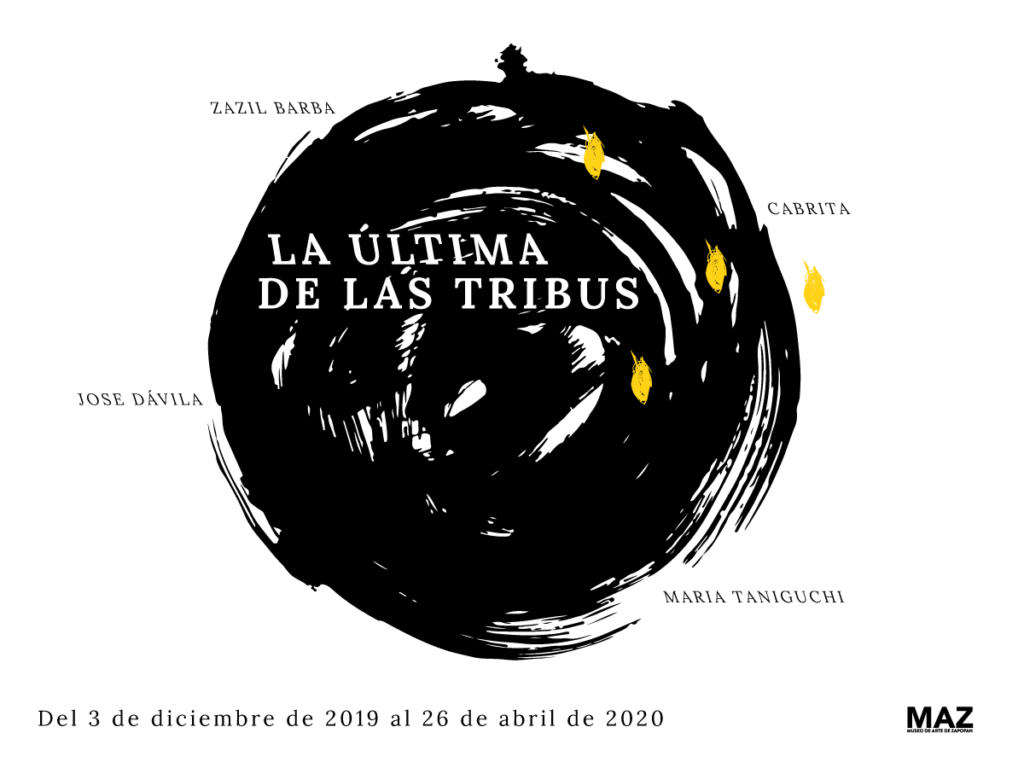