From 2nd of May to 2nd of August

The idea of The Swimmer originated in the motion picture of the same name (1968),directed by Frank Perry and Sydney Pollack and starring Burt Lancaster, which was based in turn on a 1964 short story by John Cheever.

In Spain, using a GPS device, Fermín Jiménez Landa charted a line of swimming pools from Tarifa to his parents’ home in Pamplona. In Guadalajara he performed the same exercise, crossing the city from south to north and passing through the neighborhoods of Santa Anita, Arboledas, Colonia Americana, Miraflores, and Lomas del Paraíso, to end on the edge of a ravine―the Barranca de Oblatos―which is also the natural limit of the city. The exhibition is the record of both actions, along with some drawings and a series of polyester sculptures of swimming pools.

In order to trace his route, Jiménez Landa used satellite images that showed the location of the swimming pools on private properties. Once the route was set, the artist negotiated access with the residents of the properties, who received the unexpected visitor at the doors of their homes.

The Swimmer explores how people live together in contemporary society. Enclosed spaces, formerly promising total privacy, have been compromised by applications such as Google Maps, which offer everyone a bird’s-eye view of almost any place. In the case of Guadalajara, the local experience led the artist to confront a residential model of houses grouped within perimeters equipped with alarm systems and security booths. This situation reflects the role that fear and lack of public safety play in the formation of residential spaces and underlines the isolation of the inhabitants of a city riven by mistrust, paranoia, and social striving.

The project makes us wonder whether this desire for a sanitized everyday environment, alien to what is happening on the other side of the fence, is no more than a contradiction, since insecurity is inherent in the very notion of reclusion. 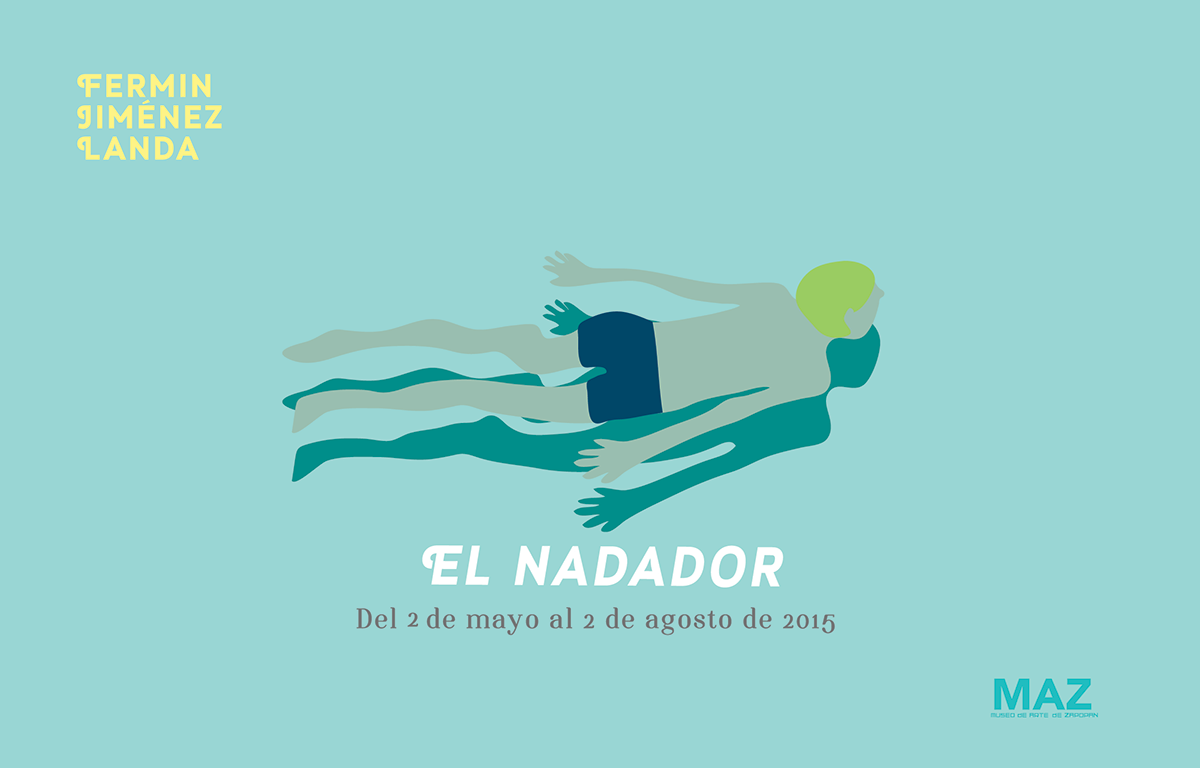