Throughout history, painting has been one of the axes that give form and meaning to discourse about art and processes of esthetic reformulation. On this premise, the exhibition Modulaciones surveys for the first time the Isabel and Agustín Coppel Collection in terms of its pictorial content. The selection of works seeks, on the one hand, to emphasize the dynamic quality of painting, proposing dialogues between works of different periods and contexts, and on the other, to register the collection’s range of formal transformations and intersections, cutting across generational, geographical, and personal lines, in order to suggest new perspectives of analysis and examination of the specific medium of painting.

There is an oscillating temporal movement to be found in each room. The name of the exhibition alludes to the modulations generated within painting in the course of its history, marked by debate on different approaches to the art. In certain periods, figuration and representation have been favored, whereas in others, various forms of abstraction or even conceptual practices have held sway. In spite of these variations, there are interests, genres, and languages that have remained constant.

It is precisely to these constant elements that the exhibition owes its organization into thematic nuclei: Portraiture and Figure Painting, Landscape, Spatial Dislocations, Scenes and Settings, Integration of the Object, Monochromy and Language, Painting and Matter. The first nuclei deal with the evolution and expansion of traditional genres within the practice of painting, while the rest examine different areas or lines of exploration and experimentation: the progressive development of spatial conceptions, strategies aimed at overcoming the limits of two dimensions, the integration of foreign objects and materials, and explorations into color. The selection moves from the intimacy of small formats to larger-scale works that involve a different type of interaction on the part of the viewer.

The narrative of the exhibition has not been conceived as a chronological sequence or a succession of artistic movements. The aim is rather to generate constellations of works that place iconic modern pieces alongside each other, engaged in a dialogue with the languages and approaches of the present-day practice of the art of painting.

Viewers of the exhibition are invited to consider painting from a contemporary standpoint on the basis of two axiomatic circumstances: first, that painting is not simply an autonomous act, but at the same time a reflection on and attitude toward painting itself; and second, that the practice of painting can now be conceived as an articulation of other formal means and possibilities in approaching an artistic project. All of this is part of the constant reinvention of painting and its ongoing vitality within the broader discourse about art. 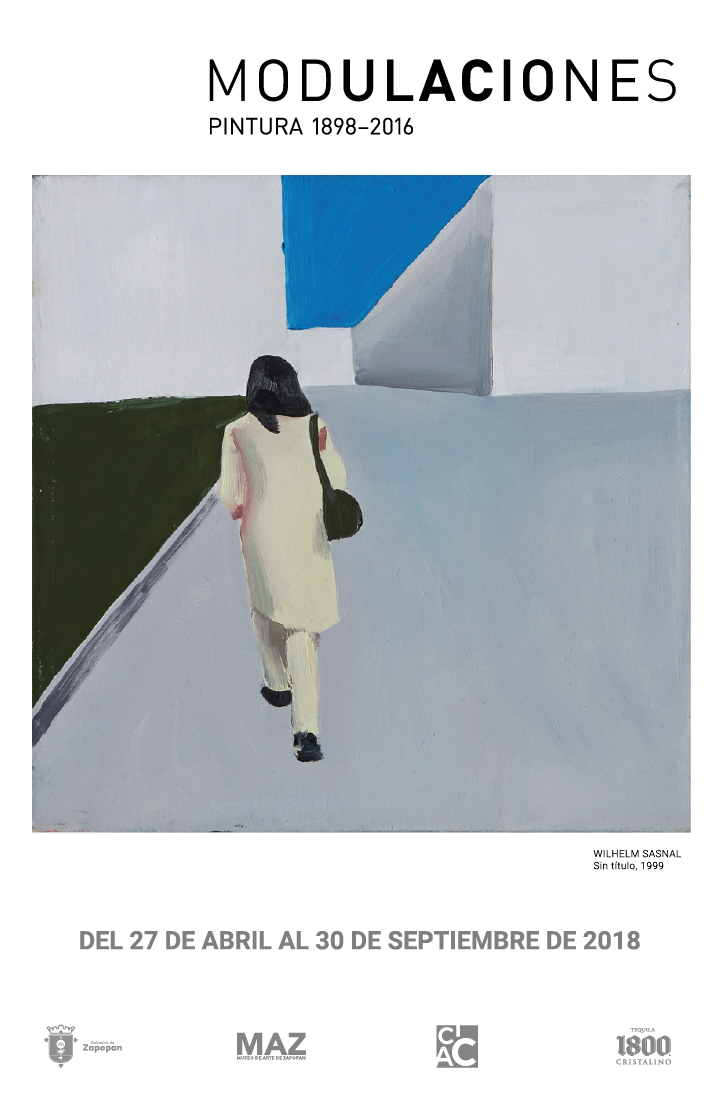