Alejandro Almanza Pereda works in the areas of sculpture, video, and installation that defy common sense and provoke vertigo. His works seem to be the evidence for an error or the persistence of a catastrophe that never happens. He creates a confrontation with the viewer, by forcing the compositional structures of his works to the limit, requiring them to dramatize an inevitable disaster that, paradoxically and inexplicably, suspends its imminence and questions our logic as if it were a spasm in time.

Strangeness and surprise: a surreal non-logic forms an appendix to his work. Distortion and mathematical delirium are the artist’s obsession, suggesting other possibilities and, with luck, more flexible and vaster realities.

In El que hizo la ley hizo la trampa [The one who made the law made the way to get around it] we are manipulated to become unwilling witnesses to the moment in which an overloaded structure, inexplicably sustained by just a rod, is to succumb beneath its own weight, causing irreversible damage. Or perhaps not.

In another vein, Veintiuno exquisito [Exquisite Twenty-One] invites the spectators into a seductive free throw game that turns to frustration as we discover, through factors beyond our skill, the impossibility of its execution. 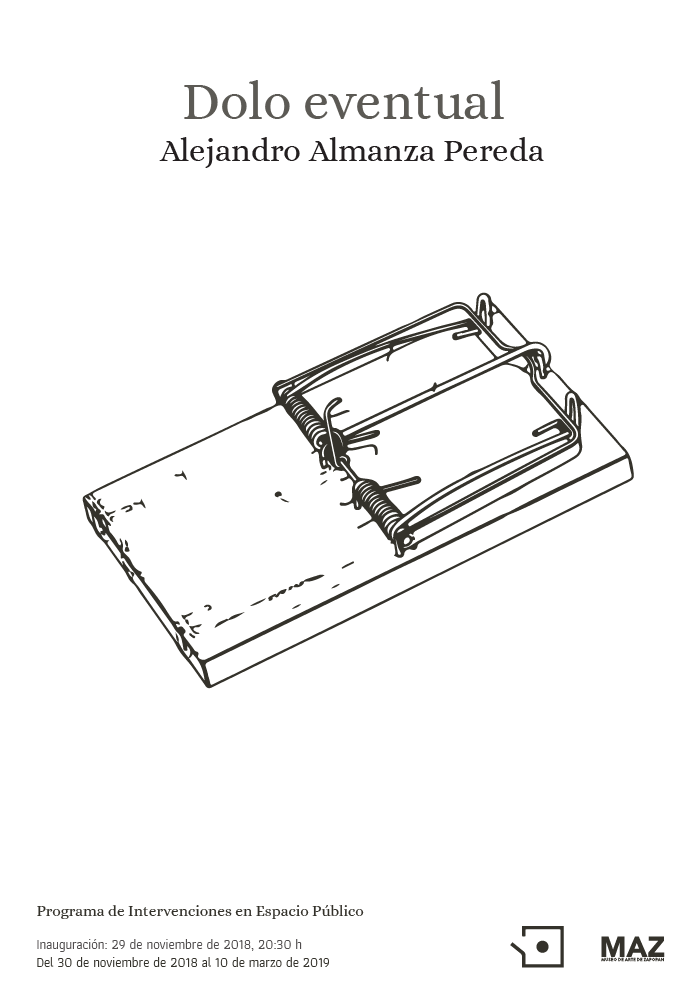